How to Make a Woman Salivate for You 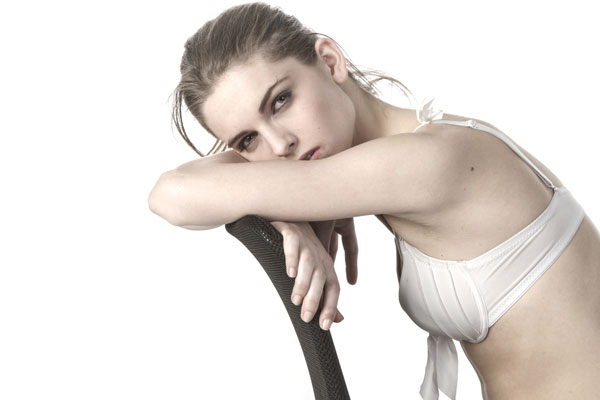 Ivan Pavlov was a physiologist who stumbled upon one of the most important principles in all of psychology.

Pavlov discovered that he could teach dogs to salivate at the sound of a tone if he repeatedly paired the tone with the presentation of food. The dogs learned that the tone was a good predictor for food (which they liked and which naturally elicited a salivary response). Thus, by repeatedly pairing the tone and the food, the dogs learned to salivate to the sound of the tone... regardless of whether or not food was present.

This is known as classical conditioning and it's quite an omnipresent phenomenon which influences most every aspect of our lives... especially our love lives.

You see, EMOTIONS are particularly susceptible to classical conditioning. Emotions are very often "elicited" by certain circumstances as a result of past learning experiences (that is, previous pairings or associations).

An obvious example is the emotion of fear. People often learn to fear things because of previous unpleasant associations. For example, a person may come to fear dentists (or perhaps the sound of a drill) because of past painful dental procedures.

A woman who has been attacked may develop a fear of strangers or a fear of men. Or maybe it's the garage or neighborhood in which she was attacked that come to elicit feelings of fear and anxiety. It's a simple pairing of a particular situation (or person) with an emotion which causes similar situations (or persons) to elicit similar emotions in the future.

On the positive side, think about an old girlfriend of yours that you adored. (Everybody has at least one that they blew it with.) You were crazy about this girl and would have done anything for her. As a result you may have done a few things you didn't really care too much for.

Perhaps she used to love hiking so now you do. Or she was crazy about cats and now you have several. Or maybe it was a particular movie that the two of you saw together that still makes you feel queasy. Or a particular song (your song) that brings back a flood of vivid memories and intense emotions. Whatever. Your feelings for her were transferred to various other objects, situations, or people as a result of being paired with her. 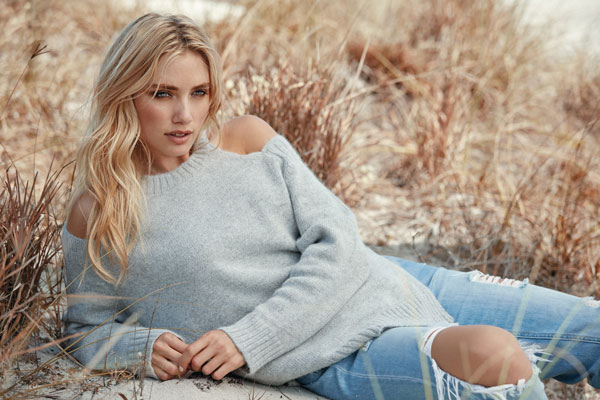 It's really fascinating to observe this pairing of situations and emotions. Try to pay attention to the "classical conditioning" happening around you as you go about your daily routine. It occurs ALL THE TIME. And it's really quite interesting.

Now that we grasp the basics of classical conditioning, the question becomes...

How Can We Use Classical Conditioning to Help Us in Our Relationships with Women?

We could probably write an entire book on classical conditioning and how it influences our love lives, our relationships, and our emotions. But I'm just going to point out one or two things to you right now and leave you to discover some of the other *secrets* yourself.

Let's assume that the object of your affection (your girlfriend, or maybe a beauty you're attracted to) is always in either a good mood, neutral mood, or bad mood. That is, she's either experiencing good emotions, neutral emotions, or bad emotions.

And that's what you want, isn't it? You want her to be excited and happy and feel good when you come around. You want her to look forward to seeing you because she knows that she's going to feel great. Isn't that how your lady (or the lady you desire) makes you feel — happy, excited, positive?

And you definitely don't want your presence to elicit feelings of depression, anger, or anxiety.

It's pretty simple. The major point here to remember is that you want to be around her when she's in a good mood and avoid her, like the plague, when she's in a bad mood.

Nothing earth-shaking here. Yet it's amazing how guys can screw this up. Sometimes putting themselves through a great deal of extra effort in order to do so. 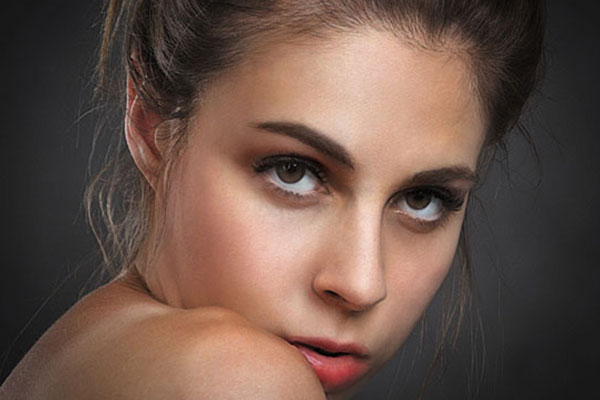 If the beauty at your office is in a bad mood (she's got a plumbing problem), then you should spend as little time with her as possible that day. If that cute little blond in your history class is feeling exhausted (up all night studying), then this is not a good time to ask her to lunch. If your girlfriend has a mean case of PMS, stay away from her until she's in a more agreeable mood.

Now if she's in a good or great mood, then you should maximize your time together. This should be obvious. And my guess is that you probably WANT to be around her when she's feeling good anyway. So do it.

And even if you can't spend that much time with her when she's feeling good, then you'd like to at least get her thinking about you. Call her on the phone. Send her a quick email. Accidentally bump into her in the break room. Tell her a joke — jokes tend to linger in the mind. Whatever. Use your imagination.

(As far as neutral moods go, you goal is to change those into happy, exciting moods and associate yourself with these moods... but that's a subject to be covered in another article.)

Many Guys Screw This Up

If their girlfriend (or potential girlfriend) is in a bad mood, they may try to make her feel better. They drop by her place with food and ice cream — to cheer her up. They insist on taking her out to lunch or dinner — brighten her day a little. They try to make her laugh. They do her favors. They spend hours on the phone sympathizing with her. They hang and hang and hang around. They do everything BUT what they should do... stay away and dissociate.

Now this budding Don Juan usually THINKS that his girlfriend (or potential love object) being down or in a bad mood is an opportunity for him to make a few points. That by doing his best to make her feel better that she's, of course, going to realize what a great guy he is... and maybe fall for him.

It's possible. Anything's possible. But I wouldn't bet on it. All you're really doing is exerting extra effort to pair yourself with her negative emotional states. Yes, you might make her feel a little better, but you're most likely doing more damage to your "charisma" than good. 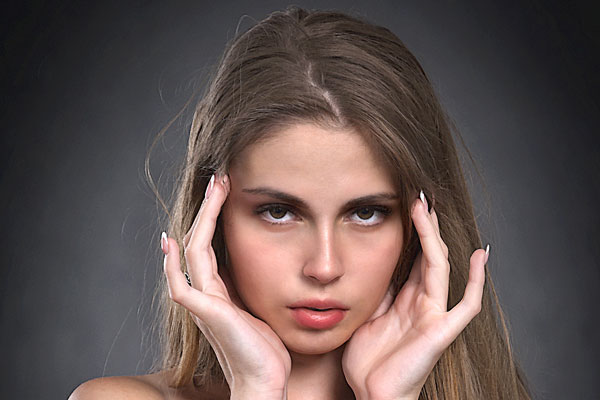 And if you're a sensitive guy who feels bad because she feels bad... well, remember that people often LIKE to feel down sometimes. People often LIKE getting upset and venting. Somehow it helps them to keep their lives in balance. Give her the freedom to feel bad if she wants.

On the other hand, if she's been emotionally DEVASTATED that's a different situation.

However, if she's been devastated and she's NOT your girlfriend (just someone that you'd like to be), then it's probably best to stay away until she's feeling better.

As mentioned, classical conditioning is happening constantly and I can't possibly go into all of the related scenarios, but I'll briefly mention one other instance... that of "good" and "bad" news.

Yes, delivering bad news does rub off on to the person unfortunate enough to deliver it. It's one of the most potent cases of classical conditioning. She's feeling good. You arrive and deliver the bad news. She's now feeling bad. Not exactly what you should aspire to.

Never deliver bad news to a girl you're attracted to. Get someone else to do it. Bribe someone if you have to. Just make sure you're someplace else.