"Just Be Yourself" Is Bad Advice and Here's Why 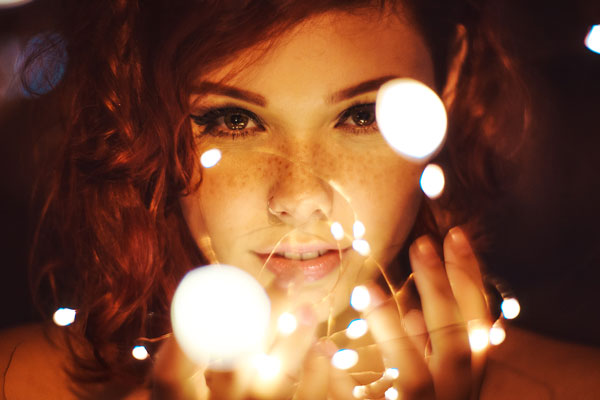 The basic. The advanced. The good. The bad. And the ugly. Man, do I see a lot of the ugly!

Undoubtedly, the most common tip I see, whether it's in an article written by some famous relationship guru, or a post to a discussion group by some 15-year old hs freshman... is JUST BE YOURSELF.

If sheer volume were any indication of quality, then this tip would surely be in the girl-gettin Hall of Fame.

Unfortunately, volume is no indication of quality when it comes to relationship advice. In fact, much of the time it's just the opposite. "Just Be Yourself" is the one tip I'll never use. Not at the web site. Not in the newsletter. Not anywhere.

Just be yourself (abbreviated JBY from now on - because I'm a lazy typer) is a dangerous or, at the very least, counter-productive tip for a number of reasons.

JBY is the advice you're most likely to receive from someone who has no clue about how women, dating, and relationships work.

It doesn't matter if that person is male or female, young or old, single or married — it's the stock relationship answer when one doesn't know or can't think of anything else to say... but doesn't want to seem as clueless as he/she actually is.

Ask your buddy what women want, or your mother, or your minister, or Dr. Expert. They'll probably hit you with some version of JBY. Why? Not because it's the correct answer, but because they themselves have no idea what women want.

But they have to say something, right? And besides, they've been hearing JBY for their entire lives. It must be the right answer. How could something be so prevalent, and be wrong?

As a side benefit, JBY is also an answer which allows the advice-giver to feel a sense of smugness or superiority... as if simply seeking relationship advice in the first place is somehow indicative of lower intelligence or underdeveloped social skills. And oh how people like to feel smug!

But what happens if you press them a little, ask for more details? Tell them that you've been "just being yourself" your entire life and it's pretty much gotten you nowhere at all with women. In fact, you haven't even had a date in 2 years. 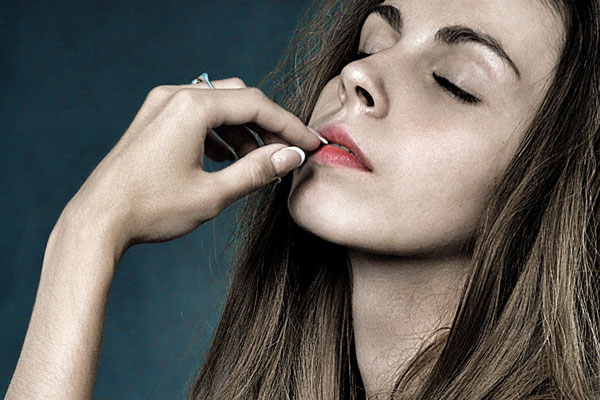 At this point they'll probably shovel you the stock follow-up answer — "You just have to be patient and eventually you'll meet someone who's right for you."

Oh, and don't forget, "And if it doesn't work out between you and her, than it wasn't meant to be."

Be Yourself — Patience — Faith

Be yourself - patience - faith. That's about the extent of the advice you're likely to receive.

I consider this to be utterly Ridiculous !!

What kind of advice or help is this to a person who's been struggling with women his whole life? A person who goes on one date every 6 months... and never gets a second date? A person who's lonely, depressed, unhappy? A person who's obviously doing something wrong but has no idea what it might be?

Rather than simply JBYing, and waiting patiently, and having faith, perhaps it would be more beneficial if the troubled person would decide to TAKE CHARGE and actively create the kind of life he wants. To learn the mistakes he's been making in the past and how to correct this in the future. To learn the correct attitudes, behaviors, and thoughts which will enable him to attract and keep the woman or women he wants.

This would be useful advice!

But then we'd run into another problem.

A Convenient Excuse For Not Doing Anything

You see, the second major reason that JBY is so common and a potentially damaging piece of advice is that it gives the person in need an EXCUSE for not doing anything. A convenient excuse, validated by others (after all he asked), for continuing to do what he's always done. A convenient excuse to do only what he wants to do, or what feels comfortable for him.

You see being a Don Juan is not about being yourself. And it's certainly not about pretending to be someone that you're not. It's about becoming the person that you want to be. It's about self-improvement and reaching your full potential. It's about feeling good, being happy, and learning new things.

Time and time again I've gotten emails from people telling me how the information at SoSuave.com has changed their lives for the better. How they now understand "the game" better, and how their social lives have dramatically improved as a result.

Yet — get this — when they tell their friends about the site, about all the cool information there, and how it changed their lives... their friends are not the least bit interested. 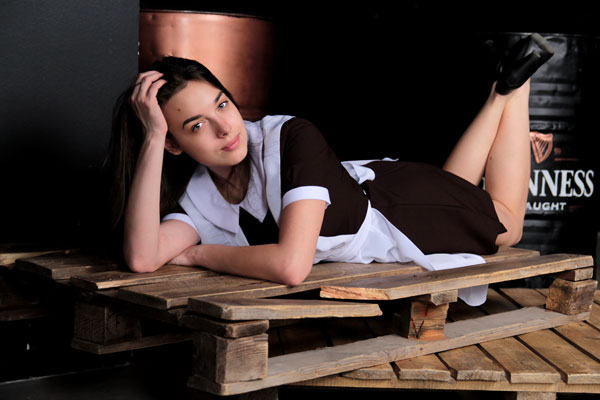 Or their friends may even think the whole idea of "learning" how to act around women is ridiculous and try to make them feel bad for even suggesting such a thing.

The friends will then preach JBY to the person, and try to convince the person that he doesn't need "tricks and gimmicks" to do well with women.

Those Friends of Yours

These oh-so-wise friends are the same ones who cower in a corner when out at a bar. The same friends who spend most of their time surfing the net or playing computer games. The same friends who insist that you should buy flowers, write love notes, be "friends" first, take her to the most expensive restaurant in town, tell her you love her (on the first date, no less), etc.

In other words, these friends don't have a clue, yet have the audacity to preach JBY to those who are trying to improve themselves and understand what really works.

Talk to them about challenge, body language, confusion, desperation, confidence, conversational strategies, or any of the other Basic Stuff at this site, and watch as their eyes glaze over like a deer caught in headlights.

Are you actually going to take advice from these people?

Why are they like this? Why can't they see that JBYing is not working for them? Why can't they understand that simply learning and implementing a few simple "tactics" could dramatically improve their lives?

It's All About Self-Improvement

Becoming a Don Juan is about self-improvement. And self-improvement oftentimes involves work. Take a look at all the info here at SoSuave.com. It would take WEEKS just to read it all. Then you have to commit it to memory. Then implement and practice. This takes time and effort.

Make no mistake about it... you're not going to go from a Non Juan to a Don Juan over night.

Do you think that Michael Jordan became the greatest basketball player in history by JBYing? When he failed to make the varsity team in High School, do you think he went home and said, "Oh well. I guess I'm just not much of a basketball player. But I'm sure there must be something else I can do."?

What Do Women Do?

What about women? Do you think that they subscribe to the JBY model of dating? 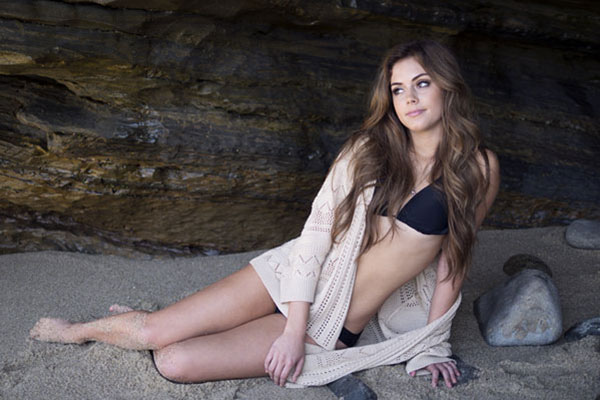 They spend hours working on their hair, their makeup, their skin, and everything else imaginable before going out. They spend untold fortunes on clothes, shoes, accessories, diet pills, and anything else they can find to make themselves more attractive.

And have you ever read Cosmo, Glamour, or any of the other women's magazines on the stand? Just look at the covers.

You see women have been studying "us" since they were old enough to read. When we're out digging in the dirt, playing ball, or watching cartoons, they're pouring over the latest edition of Seventeen and discovering "New Kissing Techniques that Will Leave Him Drooling."

They're having slumber parties, giggling, and professing the merits of playing hard to get, not returning phone calls, flirting strategies, not looking desperate, body language, or whatever. They're learning the "game" and how to play it... and very, very well.

Is it any wonder that YOU'RE having so much trouble with women?

I think not. In fact, I think being an "idiot" is the norm for men. I think most guys are completely clueless.

And that's why those of you smart enough to seek out this site are destined for greatness.