Look Into My Eyes

An eye can threaten like a loaded and levelled gun, or it can insult like hissing or kicking; or, in its altered mood, by beams of kindness, it can make the heart dance for joy. - Ralph Waldo Emerson

The face is the mirror of the mind, and eyes without speaking confess the secrets of the heart. - Saint Jerome 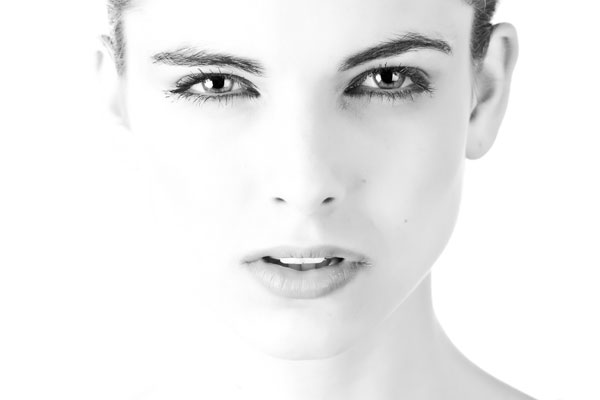 Let's talk a little bit about the eyes.

The eyes are quite amazing! Very few things surpass the importance of our eyes when engaged in social interaction... especially with those gorgeous women we love to feast them upon.

I'm not talking about eye contact in this article. Or the way we use our eyes to connect and disconnect, with others. I'm talking about the eyes themselves... specifically the pupils of your eyes.

Whenever we see someone we like, the pupils of our eyes dilate and grow larger. It's almost as if our eyes are trying to see as much of this person as possible. This is an involuntary and uncontrollable physiological response.

Thus, you can often tell if a woman is attracted to you by observing her pupils, and noting whether they expand or contract (or maybe do nothing) when she looks at you.

(Note: contracting would not be good for you... as it likely means she not only is not attracted to you, but actively dislikes you. Sorry about that.)

I say, "often tell," because sometimes the environment can interfere with the "psychological" responses of our pupils. If you're outside on a bright sunny day, it may be difficult for even your magnificence to dilate her pupils. Similarly, if you're together in a dimly lit room, her pupils are probably going to be dilated no matter how much she despises you.

One other thing to keep in mind is her base level, or natural pupil size. This varies somewhat from person to person. Some people have larger pupils and some have smaller pupils. So to effectively judge "your" effect on her, you're going to have to keep in mind her base level and judge the "change" when she gazes longingly (you hope) in your direction.

Please try to be inconspicuous about this. Do NOT tell her what you're doing. If she had any idea it would make her very uncomfortable.

On the other hand, keep in mind that if gorgeous girl you've been checking out knows her pupil physiology, she already "knows" you're attracted to her. She can see it in your eyes. And, short of wearing sunglasses or avoiding all eye contact, there's not much you can do about it. 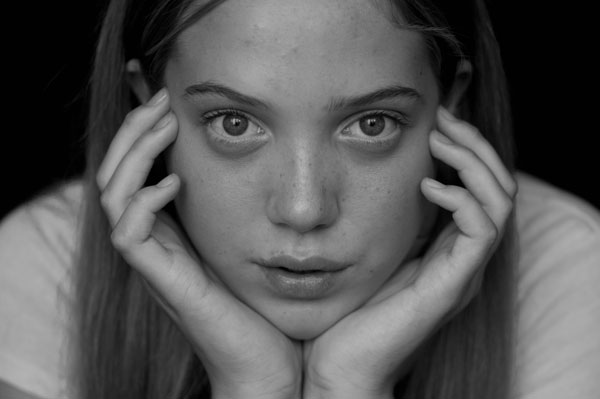 But I wouldn't worry about this too much. There's very little chance that your average lady is going to understand this particular psycho-physiological response. After all, she probably doesn't subscribe to The Don Juan Newsletter like you do. (YOU LUCKY DOG, YOU!)

The second thing to keep in mind is that larger, dilated pupils are considered more physically attractive (and more friendly) than are smaller, contracted pupils.

We're talking about the SAME target photos here. Increasing or decreasing the pupil sizes of the same photos and noting the perceived level of attractiveness as rated by the subjects. We're not comparing different people with different pupil sizes and concluding that those with larger pupils are seen as more attractive than those with smaller pupils. Obviously, there are a lot of other variables to consider when comparing different individuals.

Ever heard of the Belladonna plant?

Belladonna is Italian for "beautiful lady" and was frequently used by 16th century women to give their eyes a sexy and dreamy look (by dilating the pupils).

An important point to keep in mind is that these pupil attractiveness effects operate in a "subconscious" fashion. The people in the experiments know they like the photos with the dilated pupils better, but they don't know exactly why. The person just seems "more handsome" or "prettier" or "friendlier" somehow. They do not realize the pupils have been altered physically by the researchers.

Thus, ideally, you would like for your pupils to be as large as possible when gazing at women you're attracted to (making you more attractive). And luckily, as mentioned in the first part of this article, that is exactly what happens. (Cool, huh?)

You see a beautiful girl. Your pupils dilate. The large pupils cause her to see you as more attractive than she otherwise might. Your responses are automatic. Her responses are subconscious. Works out pretty well doesn't it?

Keep in mind that it works the other way as well. If a girl is attracted to you her pupils will dilate when she's looking at you. As a result, you will see her as being more attractive than you might otherwise think her to be. Again, both reactions are automatic and usually subconscious.

We are almost always attracted to those who are attracted to us. Why? Could be many possible reasons for this. But probably the main reason is because when another person likes us, it makes us feel good about ourselves. It gives us an ego boost and increases our self-esteem and self-confidence. 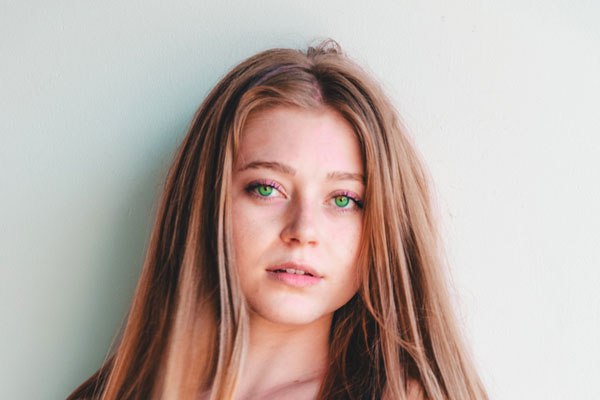 Given this principle of reciprocal liking, we now have a logical explanation to explain the attractiveness effects described above.

When you look at a girl you're attracted to, your pupils dilate. Subconsciously, she notices your dilated pupils and concludes that you like her and are attracted to her. Since people who like her give her an ego boost and make her feel good about herself, she becomes more attracted to you than she might be otherwise. Does this make sense?

This simple principle has been known for ages. Yet it's amazing how few people really understand it or practice it. And how dearly this lack of understanding costs them.

Now that we understand the three points discussed above, the question becomes, "How can we use this information to enrich our lives by making ourselves more attractive to women?"

I'll go over a few possible scenarios, but use your imagination. There are dozens of ways to use the knowledge you now possess to add love, romance, and excitement to your life.

Ever wonder why a candlelit dinner with wine is considered so romantic? Think about it. The dim light dilates the pupils of both individuals, making them both more attractive to one another than they usually are (not to mention hiding minor physical flaws). And the alcohol in the wine accentuates the pupil dilation even more.

Yes, alcohol dilates the pupils. It also promotes relaxation and reduces inhibitions. It's definitely your friend on a date. But be careful not to abuse the alcohol. A little is romantic. A lot becomes unpredictable and can wind up ruining the evening.

Another tip you may find helpful: remember to gaze into the eyes of that beautiful lady you're interested in. You're attracted to her. Your pupils dilate. She subconsciously recognizes your attraction. She likes those wise individuals who like her. She feels good. She starts to like you.

And all you've done is look into her beautiful eyes. You haven't really said or "risked" anything. Seems pretty simple doesn't it?

(Don't be surprised if she tells her girlfriends "what beautiful eyes" you have.) 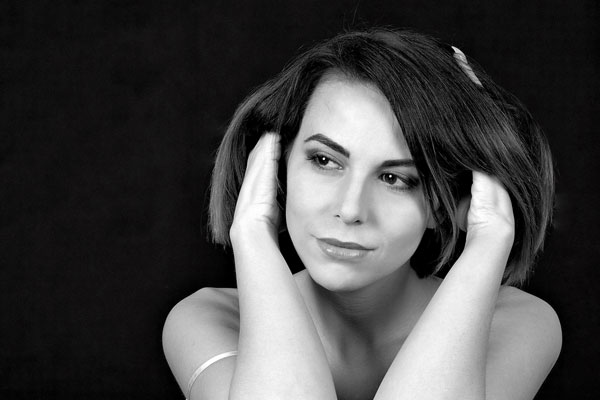 I know. I know. You're shy. You usually go to extremes in order to avoid eye contact... especially with women you're attracted to. You look down. You look away. You look anywhere but into "the eyes."

Remember, if you want someone to like you, like them. And let them know you like them. Look into her eyes and smile. Force yourself to... just for a couple seconds every now and then.

I'm not talking about staring into her eyes until the sweat starts popping from her brow. Staring will simply make her feel uncomfortable.

Ever go to bars? Ever notice how beautiful the women in bars look?

It's also very likely that as the evening winds along and the women drink more and more, that they actually do get more beautiful. Their pupils become more and more dilated giving their eyes that sexy, dreamy look (remember Belladonna?).

Think about the *secrets* I've just revealed to you. And be sure to ACT upon what you now KNOW.