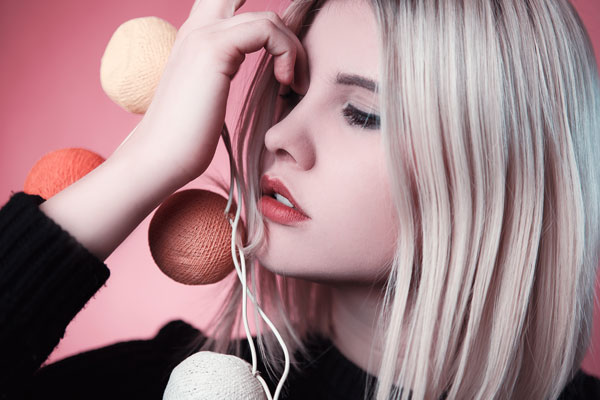 Often young Juaners lament the fact that they can be smooth, charming, and SoSuave when dealing with women that they're not attracted to. But as soon as they meet someone that they are attracted to, they turn into a nervous, quivering, degenerative wreck.

They get upset, angry at themselves, and even depressed. They feel that their nervousness is holding them back and preventing them from expressing who they really are... and getting the women that they really want.

So the question very frequently pops up, "How can I relax when I'm around women that I'm attracted to? How can I control my anxiety and nervousness so that I come across as smooth and charming, rather than tense, anxious, and just plain strange?"

Most of the traditional strategies for reducing nervousness in these situations fall into one of the following two categories: either you learn to tell yourself certain things designed to knock this lady off the pedestal you have her on, so that you can begin to see her more like an ordinary human being and less like a Goddess, or you modify your "catastrophizing" thoughts so that you come to the realistic conclusion, perhaps via trial and error, that the world will not come to an end if this particular lady decides not to jump your bones.

Both strategies work fine, as far as they go. But personally, I prefer to use the following. This particular strategy fits into neither of the above categories, and, quite frankly, is much easier to implement and a lot MORE FUN. Not only will you not feel nervous, but you'll also benefit from enjoying the sensations of infatuation, while learning to use those feelings to your advantage in attracting women.

The first and most important thing you need to realize, is that being nervous around a woman that you're attracted to isn't necessarily a BAD thing. In fact, it's actually quite a GOOD thing. It's something to be happy about, something to relish... because any woman who can make you feel nervous, tense, or even frightened, must be quite an amazing woman.

Think about it. If she's having this kind of effect on you, if her mere presence is enough to make you sweat like a pig and utter completely nonsensical phrases, she must be pretty dadgum special! Right? This is wonderful. This is awesome. This is not the type of thing you should be depressed about and trying to "fight." This is the type of thing (and these are the types of emotions) you want to embrace, enjoy, and even celebrate. 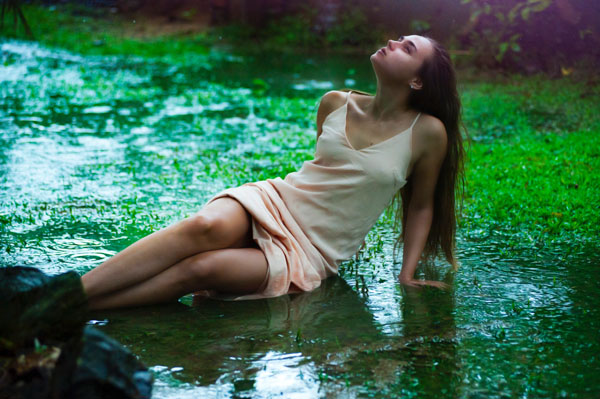 So remember, being "nervous" is a GOOD thing and a sign that you've met an amazing woman... and a woman with the potential to make you very happy.

The second thing you need to realize, is that your nervousness may not be nervousness at all. In fact, what it actually is... is EXCITEMENT. I mean really, this is an incredible woman, right? Drop-dead gorgeous, charming, intelligent, funny. Maybe the woman of your dreams, the one you'll marry and live "happily ever after" with. Sounds like a pretty good reason to be excited to me. In fact, if you're NOT excited about meeting such an incredible lady, THEN I'd say you have the problem.

And if you think about it logically, there's absolutely no reason to feel bad (nervous) when you're around a magnificent woman. But there are a whole heck of a lot of reasons to feel good (excited) when she's around. Thus, whatever you decide to tell yourself, and believe, will determine whether you feel nervous (bad) or excited (good). You simply need to "direct" your mind to the desired emotional response.

So feel the emotions. Don't fight them. Feel the excitement within you, the adrenaline surging throughout your veins, and rather than thinking, "Oh no. Why can't I relax? I'm going to say something stupid and blow it again." think, "WOW! What a magnificent woman! I definitely need to get to know her better." Thus, you consciously and deliberately transform the "nervousness" into "excitement." 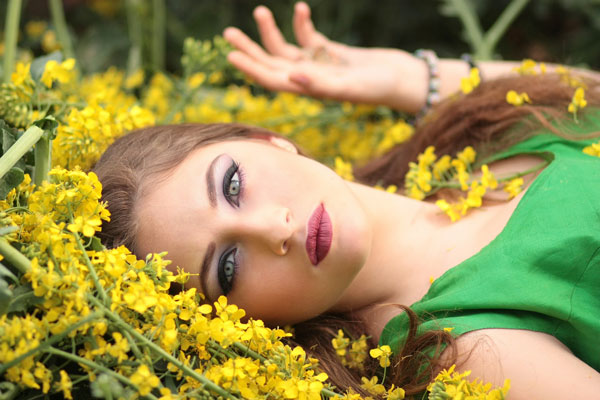 And you feel good. Excited is good, right?

Now the third and final thing you need to do is to channel those "excited" feelings into behaviors and personality traits that women will find attractive.

And the great thing is, once you've completed the first two steps above, the attractive behaviors and traits will appear automatically.

Believe it or not, that excitement you're feeling will actually help to make you more attractive to women. The excitement will come through in your attitude, your voice, and your body language. You'll ooze enthusiasm and energy... both of which are highly attractive qualities to women. You will then have a tremendous advantage in attracting this woman AND setting yourself apart from all the other guys. The cool, suave guys who never get nervous and who always seem relaxed around women will seem boring compared to you.

And all you really did was to recognize that she was a magnificent woman, let yourself feel the excitement within you, and then channeled those feelings into energetic enthusiasm.

What woman could possibly resist?