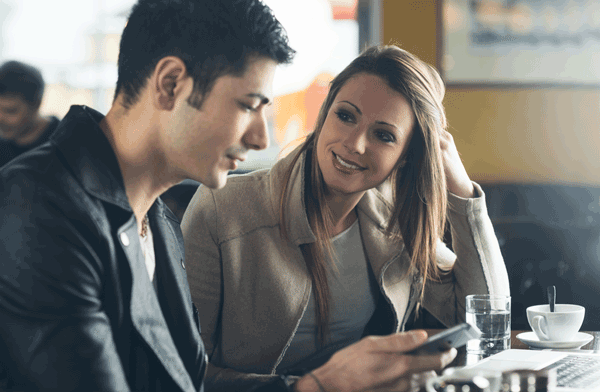 The internet is all but flooded with amateur blogs promising the ultimate guide on how to attract the girl of your dreams or even your ex by simply ignoring her. It parades the technique around as though it were some sort of voodoo ritual which summons the password to a woman's ovaries on every single use.

You would have to be a fairly naive person to believe that; or maybe not. Because for some reason this wild exaggeration has spread from city to city faster than the fabled girl that loves to be ignored.

Though, as it is with all myths and rumors, there is a grain or two of truth in the tale:

Does Ignoring a Girl Really Make You More Attractive to Her?

The answer to this question is no simple 'yes' or 'no'. There is a lot to factor in when you consider what makes a person attractive:

Firstly, it varies from person to person; you might find that ignoring a girl accomplishes nothing but pissing her off; though for the most part, and depending on what she is looking for in a man, it does work. Yet it does so in a fairly malicious manner.

Secondly, the ignoring technique is not specifically designed for girls, it works on people in general. People like to feel as though they are a part of something; whether it be a group, a team or simply someone's thoughts. Being ignored generally sets them ill at ease in one way or another, and that is where the power in this technique lies.

Thirdly, ignoring someone to attract them generally only works on specific types of people; specifically, those who are insecure yet bolster their ego to hide it. This applies to just about every over-confident woman or man out there.

So, does it work? Yes. But not by some strange sexual magic or otherworldly laws of attraction. It works (most of the time) because of simple psychology.

So, What Is Really Happening? 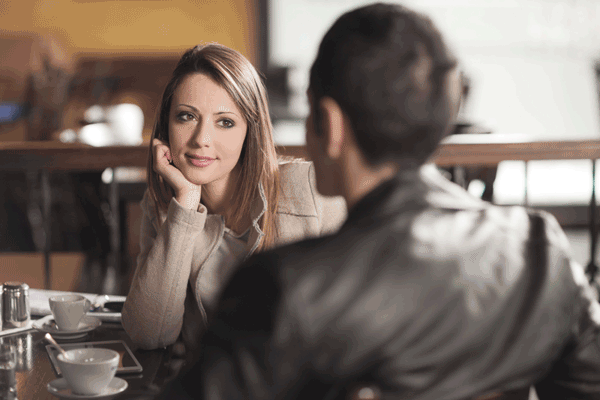 As I mentioned earlier, the relationship between being ignored and finding someone attractive is a purely psychological phenomenon.

When someone refuses to pay us any mind, it throws into question our own sense of self-worth. If you are the type who is used to constant attention, the results could be unsettling for you psyche, or it could even feel like a breath of fresh air.

In the case of it bruising our egos, one might respond in a number of ways to being ignored:

The last of those responses is the one that 'pick-up artists' are bragging about when it comes to raking in women. What they are essentially aiming for when they ignore women is to shatter their sense of self-worth in the hopes that they will try harder.

It's brutal; but if conducted correctly, it can be affective. But there is a fine line between being enticing and being an absolute knob.

It Can Go Very Wrong, So Do It Right.

When using the ignore technique, there are a few crucial things to remember if you want to avoid any unnecessary drama, or don't want to come across looking like an ass:

Would This Work On Girls You Are Already Close With?

There will always be consequences for using underhanded techniques to 'trick' women into finding you attractive; if you must use that term.

So, if attempting to do this with someone you know, remember that there are risks if you fail, and that your chances of failure will rise quite a bit.

If she is in tune with your personality, she will notice the change and either think something is wrong, or will see right through your ruse.

There is also a matter of reputation to consider, especially if you are chasing after a girl who is inside your social sphere. If you mess it up, word of your misdeeds will travel fast, and they will be difficult to shake off.

What About My Ex?

After a nasty breakup, the temptation to get back together will always be there, and it probably lingers in both of you, which means that this technique is likely to work, if only for a short time; after that you'll probably just be stuck with a great bag of regret.

While it would probably work, recovering an ex-girlfriend with this technique is not advised:

The aftermath of a breakup is generally characterized with intense and unpleasant feelings such as anger, guilt and jealousy. Anyone who has been through a serious breakup can attest to how bitter these emotions can make one's life.

So, if you are both already tender as it is, throwing the ignoring technique into the broiling stew of murderous emotions will probably leave a terrible taste in both of your mouths.

Besides, you broke up for a reason, even if you don't see it now. Go out there and find a girl who is better suited to you instead.

About the Author: Terrence Kennedy is the man's man on a journey to self-discovery. A traveler, extreme sports aficionado, an observant wanderer, a DIY man, an ultimate outsider and documentarist of culture, sex, dating, relationship, fashion, style and gentleman's etiquette. He has learned a lot through his escapades and continues to do so, and is happy to pass that knowledge to you.