If you want to keep your lady, and not be cast upon the broken-hearted heap of lovers she's left behind, you must get her invested in your relationship.

It doesn't matter how good-looking you are, how romantic you are, how funny you are... or anything else. If she doesn't have something invested in you and the relationship, preferably QUITE A LOT invested, she'll dump you, without even the slightest hesitation, as soon as someone a little more "interesting" comes along.

And I hate to break it to you, friend, but there's always someone a little more "interesting" just around the corner.

So what exactly do we mean by getting her to invest in your relationship?

Think about a Vegas slot machine...

Imagine your girl slowly approaching it, studying it for a moment, tentatively sitting down, then popping a coin in and pulling the handle. The odds being what they are, she doesn't win anything... this time anyhow. So she tries again... and again... and again. Pretty soon she's not only got a lot of money invested in this machine, but also a good deal of time, effort, and hope invested as well.

In fact, the more she "invests" in this machine, the harder it will be for her to get up and walk away. Because she's convinced that if she keeps at it, keeps pulling that handle, eventually she's going get what she wants. The very next pull might be the one that sets off the JACKPOT.

Now if her girlfriend came up to her after she'd put only a coin or two in the machine and said, "Let's go. Wayne Newton's coming on in half an hour." She'd probably pop right up and head on out to see the show — Wayne being a little more "interesting" than the slot machine she's sitting at.

On the other hand, if her girlfriend came up to her with the same offer after she'd been continuously popping coins in this #*%#@# machine for half an hour, it would be much harder for her to get up and leave, and give up her "investment" in this machine... even with the mighty Wayne beckoning to her from just across the street. 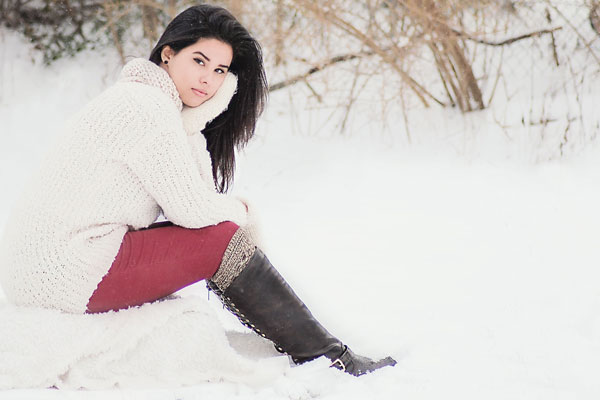 Well, in the Dating Casino of Life, you are the slot machine. And it's your job, as a successful and happy Don Juan, to keep your lady pumping those coins in — and upping her investment in you — so that as soon as Wayne Newton, or some other hairy-butted diversion comes along, she won't be tempted to take off and check out his show.

Okay, so now that you realize the power of investing, the question becomes: how do we up her investment in the relationship so she's not tempted to leave us as soon as something, or someone, a little more interesting comes along?

She Must Invest Effort Into Your Relationship

The first and most important area you want to focus on is EFFORT. You must get her to invest effort into your relationship.

Let her make you dinner occasionally. Ask her to pick you up, or to drive when the two of you go out. Tell her your shoulders are sore, and "a massage sure would feel good right now." Basically, let her do some of the things for you that you, being the really great guy that you are, often do for her.

You do deserve a little better than that, don't you?

She Must Invest Money Into Your Relationship

Second, you can also up her investment in you by getting her to spend some of her OWN hard-earned MONEY during the course of your relationship.

Let her pay for dinner once in a while, or buy the movie tickets, or pick up the pizza on her way over (and you don't pay her back). You should not be paying for everything. She should be paying for quite a lot actually.

And this has nothing to do with this being the 21st century, and women being equal to men, and making just as much money, and blah blah blah. This has to do with upping her investment in you and decreasing the probability that she will move onto someone else as soon as you do something just a little bit annoying.

You don't always insist on paying for dinner when you go out, or the concert tickets, or the drinks, or whatever. You let her pay if she offers, or you subtly prompt her to pay if she doesn't offer. When the subject of your birthday comes up, you don't say, "Oh, you don't have to get me anything. Being with you is present enough." You tell her what you want, or you hand her your list.

Money, money, money. What's the point of her having it if she can't spend it on you? :)

She Must Invest Time Into Your Relationship

And third, you can also up her investment by getting her to invest TIME into your relationship. Time, in this instance, means that you and her frequently do things that YOU want to do. 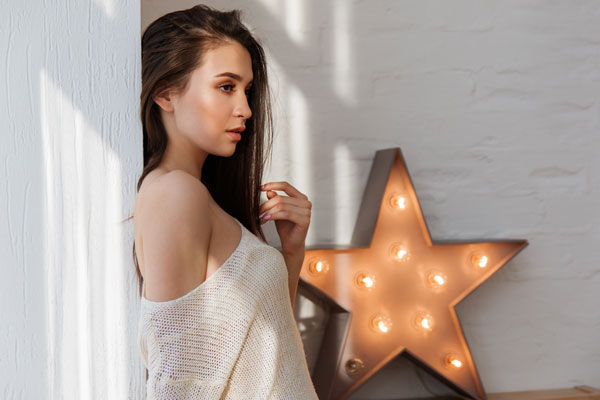 You don't always do exactly what she wants. Once in a while, you insist on going to your favorite restaurant, or to the ballgame, or out with your idiotic, obnoxious friends. There's NO investment of time on her part if you're always doing things that she wants to do. Heck, if you weren't around, she'd probably be doing those same things with someone else. It's only an investment if it's something that she doesn't want to do or wouldn't normally do if you weren't around (which doesn't necessarily mean she won't enjoy it).

Let's say that you and her go to the auto show, which bores her. Then to your favorite restaurant, which never has anything she likes to eat. Then to the movies, where you watch the latest Schwarzenegger flick (she hates Schwarzenegger).

Is this evening — which on the surface looks like a very, very bad idea — going to increase or decrease her attraction toward you?

Well, if it's the first or second date, you're history. Sayonara, Baby. Don't call her cause she won't be calling you.

But if it's the 5th date, or the 10th date, or the 30th date, it might actually work to your advantage. Why? Because you've gotten her to invest some of her precious time into your relationship. You weren't doing what she wanted to do... that night anyway. You essentially upped your VALUE in her eyes by showing her that, if she wants you, she has to occasionally do things that you like to do.

You are SOMETHING after all. You are NOT FREE. If she wants to hang with you, it's going to cost her something — time, effort, money.

A Big Mistake You Probably Make

But this attitude is completely contrary to that of most guys when entrenched within the thralls of a Goddess. The standard reply on date night is, "I don't care. Whatever you want to do is fine with me." The guy is crazy about the girl. He's happy just to be with her. He doesn't really care what they do as long as they do it together.

This is a mistake!

If you're always doing what she wants to do, if you're always paying for everything, if you're always putting out all the effort, she will still have, weeks or months down the road, nothing invested in you. And as soon as you get a little annoying, or as soon as someone else comes along a little less annoying, she'll be gone... and you'll be left sitting at home, wondering what you did wrong, and getting more and more bitter toward the opposite sex.

After all, you treated her like gold, did everything for her, spent a fortune on her, and she threw you out like smelly garbage. 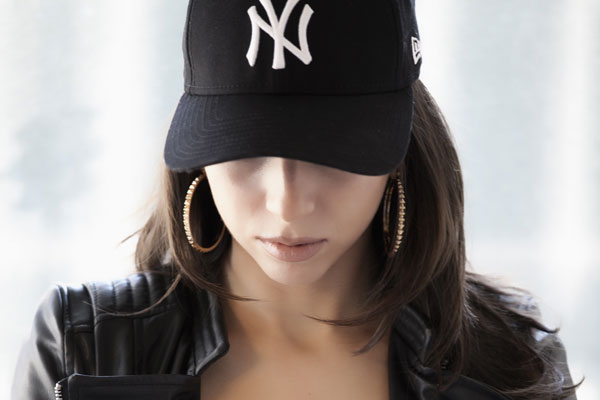 Now logically, one would think that women would love the "goddess" treatment. Always doing what she wants to do, you always paying for everything, her never really having to put out any effort. The novice Don Juan usually believes this is the way to win a woman's heart. (And there are numerous relationship books which will tell you the same thing.)

But as we're dealing with women, not Vulcans, our strategy must be a little different... taking into account the somewhat illogical workings of the human mind.

What happens, IN HER MIND, is that she comes to see you as WORTHLESS simply because she hasn't had to INVEST anything in you in order to get you or to keep you. You were an interesting diversion while she had nothing else to do. But now that someone a little more valuable has come along, someone who expects her to treat him very well, she'll have no problem at all "forgetting" you or demoting you to lowly "friendship" status.

On the other hand, what happens, in her mind, when you get her to invest effort, money, and time into your relationship?

Well, on a conscious level she may find herself somewhat annoyed once in a while — spending money, doing things she doesn't want to do, etc. But on a non-conscious level, she's looking at all the things she's doing for you, all the money she's spent on you, and all the times she's done things with you that she really didn't want to do, and she's thinking, "WOW! What a man! I must really like this guy. Look at how much I've put myself out for him. I didn't do anything like this for my last boyfriend."

And it will be extremely difficult for her to just drop you and move on.

(This is also why it can be very difficult for you to drop the Goddess — who treats you like scum — and move on. You have a great deal invested in her. If you move on, like everyone advises you to, you lose all that you've invested in her.)

You see, as I've mentioned before, rather than thinking things through very clearly before we act, we often do things and then rationalize our behaviors afterward.

You want her to look back weeks, months, or years down the road, and realize that she's really done a lot for you. That she's spent a lot of money during the course of your relationship. That she's got a lot of time and life invested in you.

And that she wouldn't have done any of that stuff if she didn't like you — A LOT!